These baked pumpkin donuts are made with pureed pumpkin, not pumpkin pie filling.  Although they have too many carbs to be considered healthy, they are baked and not fried and don’t have any silly food colourings or processed ingredients.  This baked pumpkin donuts recipe is so easy to make.  The texture of the pumpkin donuts is really soft and moist.  They aren’t as heavy as their fried cousins are but still have a nice pumpkin flavour. 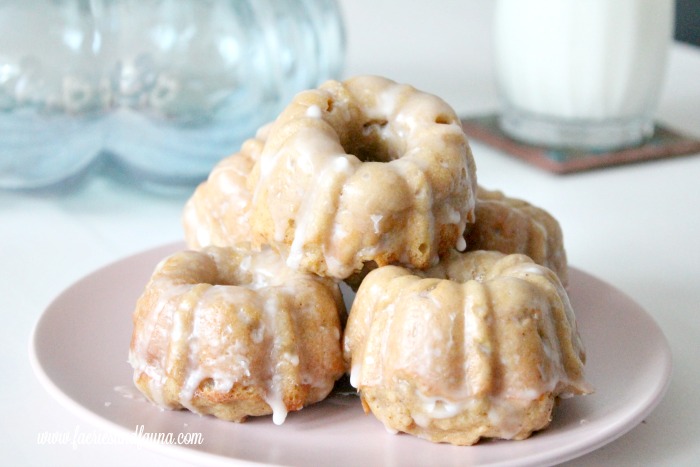 These donuts are really easy to make, sweet and gooey just like the fried ones.

Preheat your oven to 350F and grease  your donut pan,

In a medium bowl, add the flour, baking soda, baking powder, salt, and spices.  Mix together well to distribute the baking powder evenly.  Make a well in the center of your dry ingredients by pushing the flour out to the edges of your bowl. 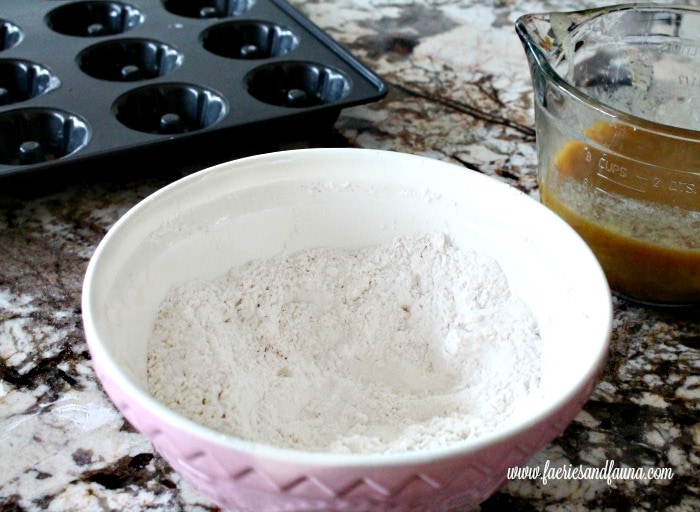 In a second bowl, add the pumpkin, brown sugar, melted butter, and beaten egg.  Mix together until well blended.

Pour the pumpkin mixture into the well in the enter of the flour mixture and stir until just incorporated.

Using a small spoon quickly scoop the batter into your donut pan. Divide the recipe into 12 donuts. 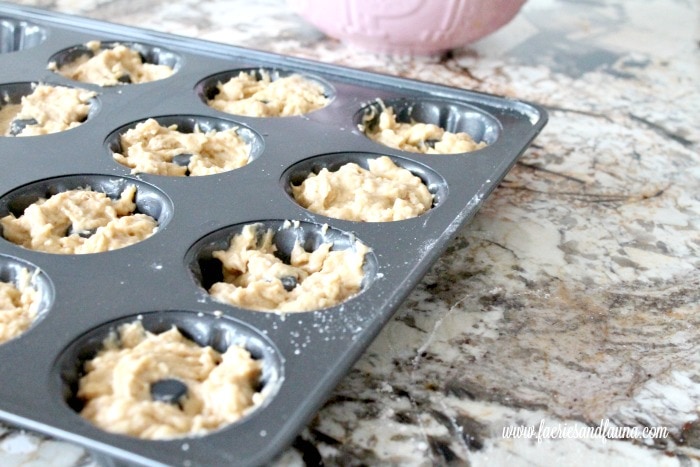 Bake for about 20 minutes, depending on your donut pan. Check them as they bake, you want to remove them as soon as they are softly spongy so that they remain moist

While the donuts are baking lay out a piece of parchment onto your counter and then a baking rack.

Let your donuts cool until you are able to comfortably handle them.  You can either dip them in a mixture of cinnamon sugar or into a glaze. 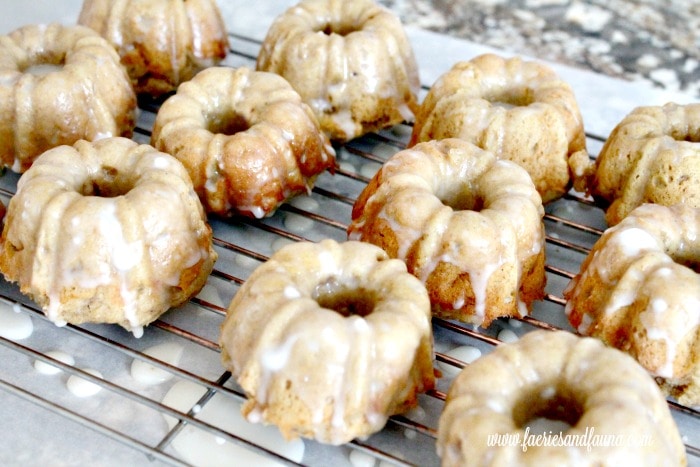 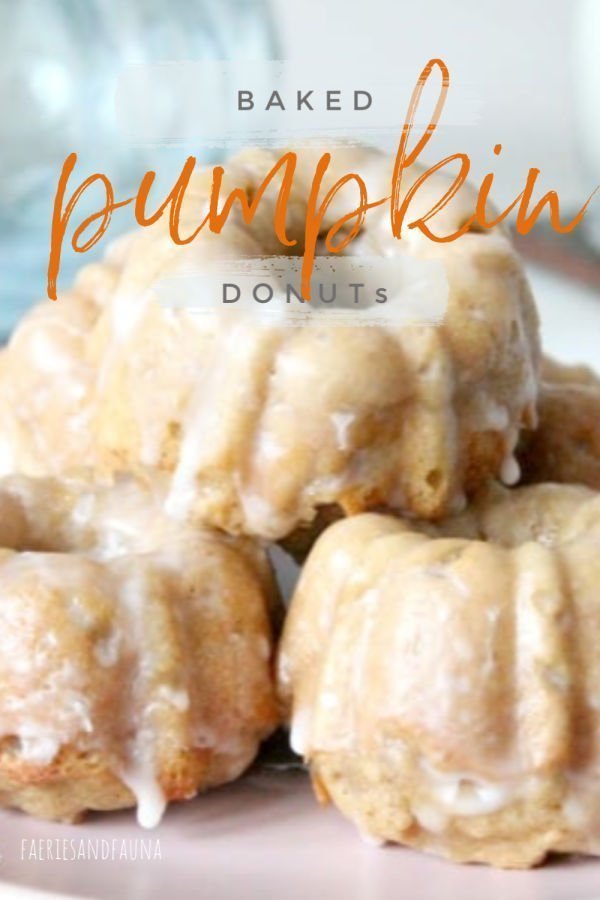 Mix a tsp of cinnamon into 1/2 cup of white sugar.  Dip your donuts in the sugar and return to the rack to finish cooling.

You will need 1 1/2 cups icing sugar, 4 tbsp of hot water (tap water is fine), tsp of vanilla.  Mix it all together until there are no lumps.  Your glaze will be thin.

Dip you donut top down into the icing.  Invert the donuts on a wire rack and let the icing drip down onto parchment paper. 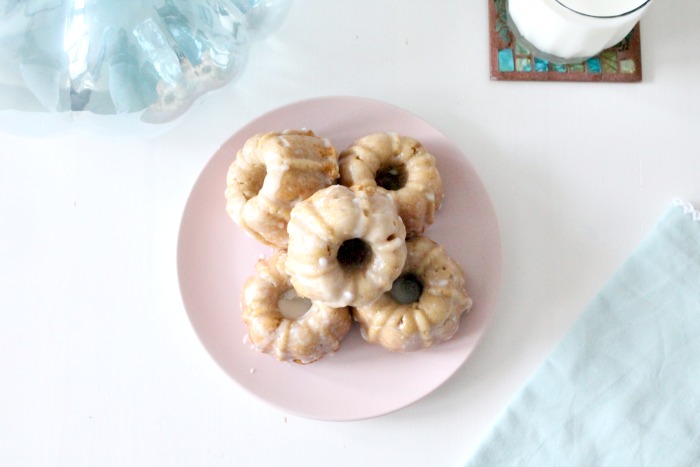 These pumpkin donuts are good enough they have convinced me to place a traditional donut pan on my must-have list.  Hopefully, we get to do a shopping run to Montana before Christmas and one of those pans will have come home with me. 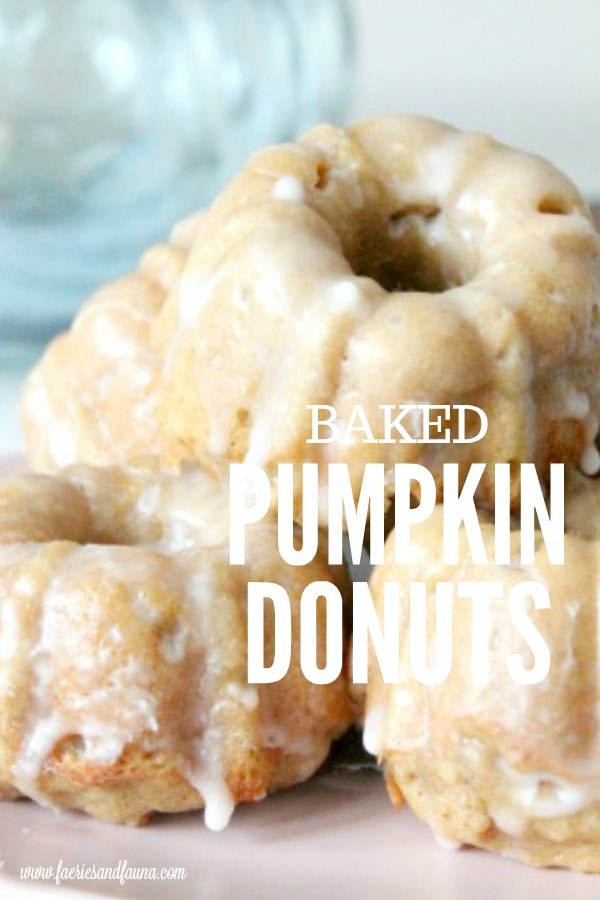 Around here pumpkin season lasts for about a month for most of my family.  Now that I am allergic to chocolate, it’s my new favorite flavour.  Here are some other recipes featuring pumpkin. 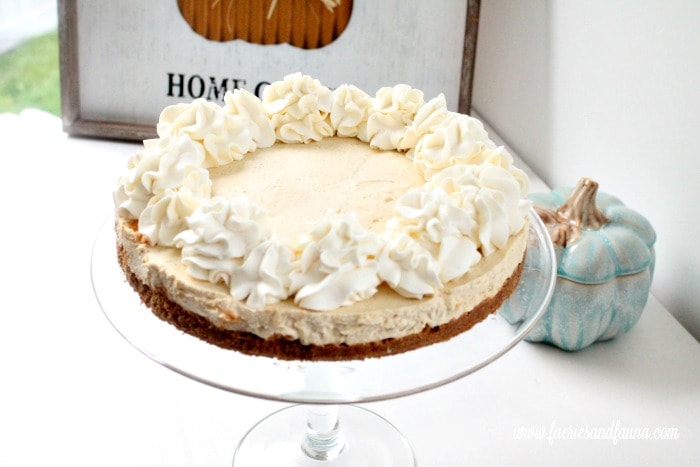 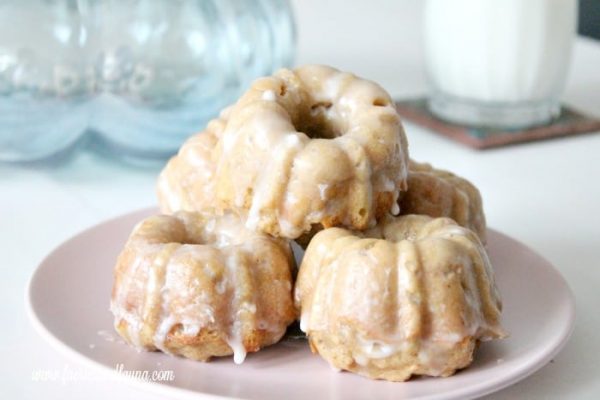